So sad!
LFO singer Rich Cronin, above middle, passed away Wednesday after a long fight with leukemia. He was just 35 years old! Best known for his hits Summer Girls and Girl On TV, Cronin was diagnosed with leukemia in 2005. He is said to have had a stroke on Wednesday, which he did not recover from. Friends such as Lance Bass and Chris Kirkpatrick first broke the news of the singer's tragic death on Facebook and Twitter.  Our condolences to Rich's family and friends!  His memory will not only live on in his music, though, but also in the Rich Cronin Hope Foundation he founded.
http://perezhilton.com/#ixzz0yzsue7p8
LFO OMFG why?! Rich, you were by far the hottest and most badass member of the 'Light Funky Ones'.  No one will ever replace your random lyrical prowess, old school boardwalk style, and unapologetic swagger.  I seriously wish I was older in 1999 so I could have been your A&F girl and banged you. RIP homie, I still pregame to Summer Girls and probs always will : /
Posted by Kb at 8:10 PM 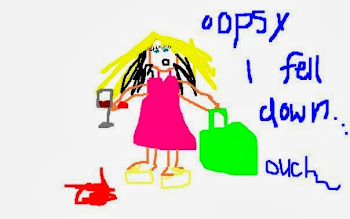